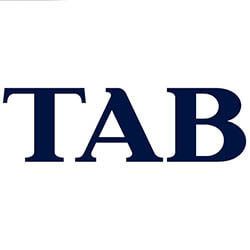 TAB New Zealand has taken charge of New Zealand’s horse racing industry. The appointment of TAB in this position effectively ends a 13-month period of transition for the sector.

Tab New Zealand has replaced the Racing Industry Transition Agency (RITA), the body that took over from the original New Zealand Racing Board (NZRB). RITA was established to manage the transition of the country’s horse racing industry to a new governance model.

The transition period occurred in two stages. The first stage of the legislative process was implemented on the 1st of July 2019 saw the Racing Reform Act implemented and RITA established as the successor for NZRB. At this point a new consumption tax was also set up to be levied on offshore bookmakers.

In December 2019 the second phase, which included the filing of the Racing Industry Bill, was actioned and the new legislature was passed in July of this year. Although this was supposed to happen in June, the process was delayed by a month due to the ongoing worldwide pandemic. The new bill finally dissolved RITA, allowing TAB New Zealand to step in as the sole licensed gaming operator in New Zealand.

TAB New Zealand is responsible for maximising profits of the island nation’s horse racing industry. The body will also be held accountable for the fair running of the sport and for preventing underage gambling and reducing problem betting.