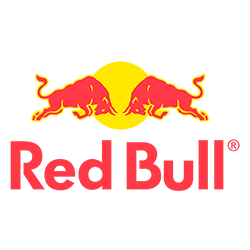 Red Bull driver Max Verstappen calls out his team after a mix up at Silverstone saw the group he failed to cross the finish line during the British Grand Prix. Verstappen made it public that he blamed the failure to finish on the performance of the Renault that they were using, calling its power “tragic” and a “joke.”

Red Bull’s loss at Silverstone was blow to the team, and they only managed to gain points in the event thanks to Daniel Ricciardo after he finished in fifth place. Verstappen, on the other hand, failed to see the end thanks to damage to his clutch, which caused him to spin out on the course. The clutch problem disallowed Verstappen to get his car back into gear, and he ultimately had to pull out of the race.

He went on to say that despite the problems they face, Red Bull’s performance on the day was a disaster, especially when it came to the straight-line speed of the vehicles they were using. Christian Horner, boss of the Red Bull team, admitted that the day was disappointing for him and the team, and that the poor performance of the Renault has forced them to switch to Honda for races in upcoming years.

He added that Ricciardo’s fifth place was caused by a lack of speed on the straight line, where he was taken over by Mercedes driver Valtteri Bottas, even though the Finnish driver completed the race on old tyres.