The 2019 Formula One Calendar 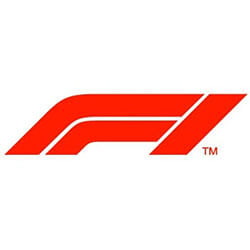 With a promise of one of the most exciting seasons ever, Formula one has released their latest schedule for the upcoming events of 2019, along with rule tweaks.

Formula One’s 21-race calendar has been approved, and Melbourne has been chosen as the season-opener for the Australian Grand Prix at Albert Park. Governing body FIA said that after a meeting of its World Motor Sport Council, which took place at St. Petersburg, eleven races are set to be held in Europe, four in the Americas, five in Asian countries, and just one in Australia, which will be the opening match for the entire season.

The season is also set to start one week earlier than usual, and to end one week later. The FIA has announced that cars will be heavier, with weight limits increased from 740 kilograms to 743. They also confirmed that fuel-handling procedures for testing runs will be the same as during normal races. Grid positioning will be receiving more clarity next year, especially how the positions are formed when drivers are it with multiple engine penalties.