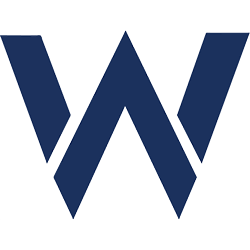 Formula One’s Williams this week became the first team to commit themselves to the United Nations’ Sports for Climate Action Framework. In doing so, the team have now committed to becoming “climate positive” by the year 2030.

The term “climate positive” refers to more removal of carbon than the depositing thereof to earth’s atmosphere.

According to the team’s announcement his week, Williams could even be looking at the development of new technology for helping it to meet its goal. CEO Jost Capito said the idea is to become a leader in environmental sustainability from a motor sport perspective and to thereby set the pace for others to follow.

Williams will now start to focus on the reduction of carbon emissions at its factory. It will also endeavour to generate its own energy and carbon-capture technology. The brand is no newcomer to environmental issues, with Williams’ advanced engineering business already behind technology that makes possible a reduction in the energy consumed by supermarket fridges. It developed this technology with the help of the same aerodynamic theory it applies to motor racing.

This is just more proof of F1 having the power and the platform to inspire people all over the world to make use of better and cleaner technology, explained Capito. With F1’s advanced focus on technology, the sport has the capacity to help solve not only its own challenges, but also those of the planet, he said.

F1 previously said it’s working on a strategy to introduce earth-friendly fuels by 2026.