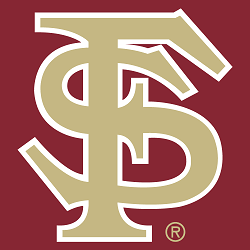 Florida State managed two stunning victories against UCLA during the Women’s College World Championship series. Their first game saw them end with a total score of 3-1, and their second game 12-6.

The next match for Florida will see them up against Washington that will be in a best-of-three championship series. Washington themselves made it to the final thanks to their victories against Oklahoma, the previous two-time champions.

Lonni Alameda, coach of Florida State, told reporters that the team has worked hard for their place in the current series, and that their goal has been to be part of a national championship. She went on to say that part of their drive is opening up the series to more people, and that even if a player isn’t in a national conference, and that no matter what kind of school they are in, they have a chance of winning just like everyone else.

Pac-12 has been ahead of the curve for a long time, having lost just one national title in their stretch from 2001 to 2011, but have not managed to win any games since. This has changed, and Pac-12 looks to be heading back to their glory days as four of their eight teams made it to the World Series.