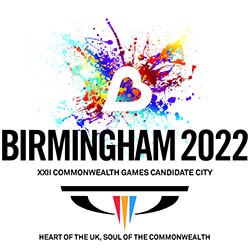 Organisers for the Birmingham 2022 Commonwealth Games have announced that they will defend their decision to exclude shooting from the event. The decision has been met with plenty of controversy, with countries like India threatening to boycott the event if the sport put back into place and allowed at the games. India has a long and proud record in shooting events, and its Olympic association has said it is currently considering pulling out of the upcoming Games indefinitely.

Ian Reid, chief executive of Birmingham 2022, stated that shooting at Bisley in Surrey offered no benefit to the West Midlands. He added that their process of assessment was transparent, logical, and fair, and that shooting had been given the chance for a Birmingham-based proposal for two of its four disciplines, but the offer was ultimately rejected. The Commonwealth Games Federation and India are expected to hold a number of talks in the coming weeks with the hope of resolving the problem.

The dispute, which involves such an important Commonwealth nation could cause alarm within government, who hope that the £788m event will be an advert for global Britain post-Brexit, and help secure trade deals in the future. The sport has been a part of every game since 1966, but is not considered a core spot. Shooting, along with archery, cricket, para table tennis, and volleyball have all expressed their hope of becoming part of the Games over the next few years..