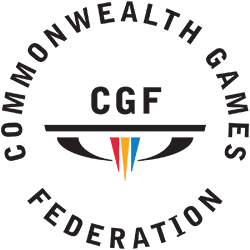 The Birmingham 2020 Commonwealth Games will be adding three additional sports for its upcoming tournament, which will include Women’s Twenty20 cricket. Organisers of the event have also made the proposal to include beach volleyball along with Para-table tennis into the tournament’s programme schedule.

The Commonwealth Games Federation executive board has approved all three of the sports. Shooting and archery were not approved, however, despite having also applied to be added to the Games. Final confirmation on the three new sports will be voted on by the CGF’s 71 member associations, and the announcement will be made over the next two months.

The cricket competition was added as a bid by the sport’s world governing body, the International Cricket Council, along with the England and Wales Cricket Broad. The event would take place at Edgbaston and will feature a total of eight teams. The sport’s only inclusion in the Commonwealth Games in the past was in 1998, when South Africa won the men’s 50 overs a side event while playing in Kuala Lumpur.

Chief executive of Birmingham 2022, Ian Reid, told reporters that their recommendation of adding women’s cricket, Para-table tennis, and beach volleyball is the result of extensive review, and that they believe these new sports will enhance the programme will also reaching entirely new audiences and showcasing the sports to fans across the world and to the local community. He added that it would represent women’s sport internationally.