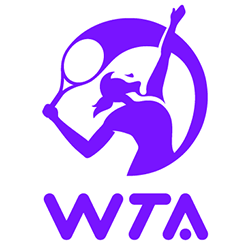 The Women’s Tennis Association (WTA) has repeated its call for a full and transparent investigation into the welfare and safety of Chinese tennis star Peng Shuai. The organisation said a public appearance by the star in late-December is still no proof of her well-being.

Shuai claimed during her first public appearance that her accusation of sexual assault made against former Chinese vice-premier Zhang Gaoli had been “misunderstood”. She said she never accused anyone of sexual assault. The star made the claim at a skiing evening in Shanghai.

The 35-year-old also spoke of being free from surveillance, and said that her post had been intended as a private matter. She stopped short of mentioning Gaoli, who has not commented on the initial accusation made by Shuai.

In response, the WTA has said it remains “steadfast” in its call for a full and uncensored investigation into Shuai’s allegation of sexual assault. The fact that Shuai disappeared from the public eye for nearly three months after the post on Chinese social media Weibo, sparked further concerns about the true state of affairs.

In Shuai’s latest address she also makes mention of the email message she had supposedly sent to WTA chief Steve Simon, in which she denies all sexual assault allegations. This is the same email Simon said he had had a hard time believing.

The WTA announced in December that it had decided to suspend all tournaments in China over concerns not only for Shuai, but also for all of its players.