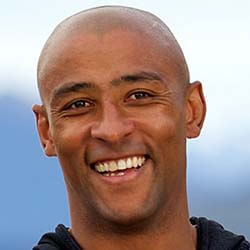 As Wallabies legend George Gregan continues to face a rather difficult and public court battle as he attempts to clear his name from allegations made by former business partner Alexander Goldberg, he’s once again in the spotlight for his underhanded dealings.

It is alleged that Gregan was part of a coup, that included Matt Dixon, that conspired to oust his former business partner Goldberg from their Sydney-based PTP Fitness. Goldberg believes that he was wrongfully terminated and will see the matter go to court in the next week to prove that his claims are indeed valid.

Dixon and Gregan have launched a crossclaim stating that Goldberg had breached his statutory and fiduciary duties as head of the company. This led to his contract being terminated. Of course, Goldberg disputes these claims.

The plot thickens as Goldberg’s barrister claims that Gregan and Dixon failed to comply with a discovery order and deleted WhatsApp and iMessage communications related to the matter. It is believed that these messages were deleted around the same time it is alleged that the two plotted to oust Goldberg. Part of their alleged tactics involved declining to pay dividends and diluting his shareholding capital.

With the current rate of accusations and allegations, one cannot help but wonder what more will be revealed in the coming days as the court date nears.