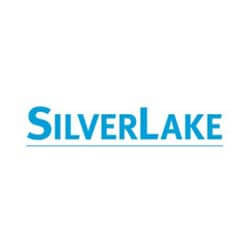 In January, New Zealand Rugby announced a $465 million deal with United States tech company Silver Lake. Men’s captain Sam Cane along with senior All Blacks and Black Ferns voiced their concerns about the deal in a signed letter.

The $465 million deal includes a 15 percent stake in commercial rights, and although it received mixed responses, New Zealand Rugby’s chief executive, Mark Robinson, believed he can still salvage the deal as a lot has changed in the last few months. He will be discussing the deal with key stakeholder at next month’s annual general meeting and believes that he will get the backing required to proceed with the deal.

More information on the proposed deal has been made available by Silver Lake as well as their partners in the last two months. Robinson has shared this with a few senior All Blacks and they are open-minded about it at this stage. The deal needs to be beneficial to all involved and be in the best interest of New Zealand rugby teams, an important factor that has been highlight by both Robinson and the various teams involved.

For the deal to be approved, New Zealand Rugby requires approval from the players’ association. Robinson hopes that the new information available will help to get their approval at the AGM. With the last year being incredibly taxing on all sports, a deal worth this much is invaluable, and it could well be the lifeline needed to keep local rugby afloat. However, not everyone would agree that it was worth it.