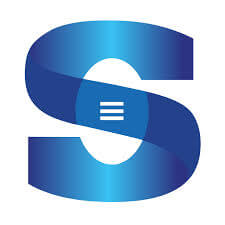 New Zealand is now officially poised to become the sole host of a 2020 Ruby Championship competition. This as a result of a declared preference on the part of Southern Hemisphere rugby governing body and authority Sanzaar. The official reason provided was that of New Zealand having proved ultra-successful at containing within its own borders the ongoing global health crisis.

Government officials have in the meantime alluded strongly to government being in support of the suggestion made by Sanzaar.  The officials in question did however stress the fact that in order for a New Zealand-competition to come full circle, government and Sanzaar would first have to agree on specific safety precautions so as to avoid an influx of outside-infections. Facilities large and capable enough to safely host scores of players at any given time would have to first be identified and made available, said Sport and Recreation minister Grant Robertson.

Health Minister Chris Hipkins has in the meantime added his voice to the mix by making it clear that the country will not be footing any bills related to the costs of foreign teams being in quarantine in the country for extended periods of time. Each team would have to pay its own quarantine-way, said Hipkins.

It isn’t yet clear whether Australia would qualify as a backup alternative to host the competition should New Zealand for whatever reason become unable to do so. Full crowds have however been permitted to attend at Super Rugby Aotearoa matches – and without even as much as a single hiccup.