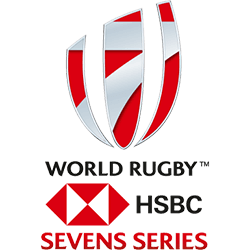 New Zealand has been awarded the Men’s and Women’s World Sevens Series titles. This is due to the contest’s remaining rounds getting cancelled because of ongoing issues related to the novel coronavirus COVID-19 pandemic.

The English team finished in fifth place in the Men’s standing and took eighth place in the Women’s. Ireland came 10th, followed by the Scots in 11th place and the Welsh at 15th, and the Irish Women’s team took the 10th position too.

Japan won the first of the Men’s Challenger Series titles, topping the rankings when the two completed events ended, and they’ll join the World Sevens Series next year as the 16th core team. There’ll be no promotion to the Women’s Series in 2020, as the initial Challenger Series was originally supposed to take place in March in Stellenbosch, South Africa, but didn’t due to COVID-19.

Sir Bill Beaumont, Chairman of World Rugby, called Rugby Sevens a key driver of the sport’s growth globally, especially in emerging nations. He said that it remains a major priority for the organisation and that prospects in 2021 look bright, thanks in part to the Tokyo Olympic Games. Seeding for these games will now be modified to reflect results from next year’s World Sevens Series.