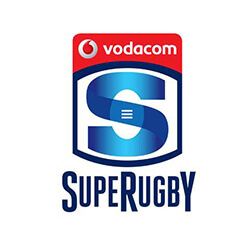 Recently, reports have come in that Super Rugby chiefs are considering expanding operations into the United States. This is despite previous attempts at increasing competition in the southern hemisphere.

Fairfax Media has been reported as leaking a paper called “SANZAAR 2030 Strategy which looks at a variety of long-term options, including a push into North American territory.

It expanded further by saying that the current 18-man teams will remain in place until 2020, after which the governing body for Fairfax Media will will consider five different options – which contraction, three expansion options, and simply holding on to the current status quo.

Some in the industry, such as New Zealand Rugby boss Steve Tew have said in the past that in order for Super Rugby to survive, it needs to look into expanding further around the globe.

Others, like Fairfax New Zealand writer Duncan Johnstone has said that rugby in the United States is a sleeping giant, and that there needs to be a greater push from the southern hemisphere into the US market.

“If SANZAAR can’t come up with a formula to find inclusion, you can be sure someone else will. Whoever gets in first will likely laugh all the way to the bank.”

The current format for Super Rugby began in 1986, and has remained the same since. Although there has been some changes, such as when South Africa joined up in 1993 with Super 10, it remains to be seen whether Super 18 will finally find its place in the rugby world.