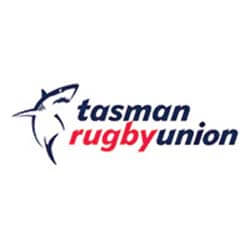 After spending the past seven seasons raising the bar of the Tasman Rugby Union, its Chief Executive Officer, Tony Lewis, is packing his backs for Australia. He has just been appointed as the new head of the Western Force, replacing Mark Evans at the Super Rugby franchise headquartered in Perth.

His appointment is being viewed by his new employers as an important element in Australian businessman and owner Andrew Forrest’s plan to ensure the team becomes more powerful.

Commenting on this, Lewis lauded Forrest’s vision and said he is thrilled that he’s going to be a part of it. Adding that he’s a little bit nervous about the next stage of his journey, Lewis said that he’s had a wonderful time with Tasman. So much so that he wasn’t on the lookout for a new job. But when he received the call he felt it was good an opportunity to miss.

Lewis represented West Australian Rugby back in the ‘80s, just before he transitioned into his now 30-year career as a sporting administrator. This career path included time spent as the Sydney Randwick Rugby Club General Manager and the same position with the New South Wales Blues Cricket team.

Talking about his imminent move, Lewis has said that he intends to establish Rugby as a stronghold in Western Australia. He said that he aims to end up with a team that is consistently winning and will follow the steps he took in Tasman, by building it from the bottom up.