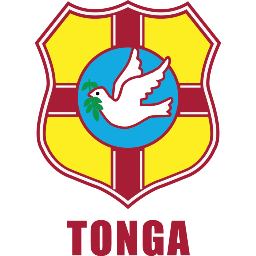 The Tonga Rugby Union is reportedly staring financial bankruptcy in the face. This following a World Rugby ultimatum the organisation is yet to adhere to by signing a tripartite agreement to work toward the same goals as the Tonga government and the global rugby governing body. If signed, the agreement will authorise an interim management group step in and take charge of the organisation until such time as the Union’s ongoing governance issues are resolved.

And it’s a deadline that, if missed, will not have been missed for the first time either, said Pacific Rugby Players Chairman Hale T. Pole of the most recent agreement currently still left unsigned. Two similar deadlines were recently missed by the Union, explained Pole.

When (or if) eventually signed by all parties, the agreement will constitute a tripartite agreement signed by the Tonga government, World Rugby, and the Tonga Rugby Union. The hope is that it will finally put an end to long-time internal governance disputes that have started to have a negative effect on local players, said Poke, who is a former ‘Ikale Tahi international.

One of the biggest issues causing a divide with the organisation is the vice presidency of interim CEO Fe’ao Vunipola. The former test hooker was earlier this year accused of having prevented several members of attending the Union’s AGM by restricting physical access to the premises where the meeting had been about to take place. This allegedly in a sly attempt to ensure the voting in of his personally preferred candidate.