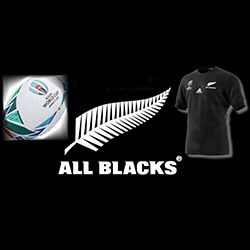 The sporting success that New Zealand enjoys has come under a global microscope as the All Blacks rapidly work their way towards what may be their fourth Rugby World Cup title.

CNN, the American broadcasting giant, has gone on to produce a 2 000+ word feature examining why a little island at the bottom of the world thrives the way it does in the international arena of major sports.

Carter said that people from New Zealand treat Rugby the same way others treat religion. He spoke of how important doing your country’s history proud is, and pleasing a public so passionate about the sport.

Extensive exposure to a diverse array of sports at school is central to the theory behind the country’s success in the athletic arena, with New Zealand actively encouraging people to participate in different sports from an early age. Robertson said that the presence of a serious Saturday Sports Culture for New Zealanders had a big impact as well, and accounted for the high value placed on athletics nationwide.