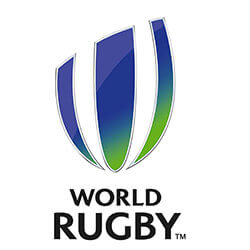 The World Rugby Rankings have been released, and while some teams have been holding steady, others, such as the Springboks, have seen their rankings plummet to record lows. The Springboks’ current rank now sits at seventh after their loss of 32-19 against Argentina.

New Springbok coach, Rassie Erasmus, seemingly had turned the Springboks around after their disastrous season last year. The team started 2018 with a series of victories against England, and they saw even greater success after winning against Argentina in the Rugby Championship opener.

Their luck has changed recently, however, as their latest results saw much of the same problems that they suffered in 2017 after they were outperformed by the Pumas in Mendoza. Things may only get worse for the team as they will soon be facing the Wallabies in Brisbane, followed shortly by the All Blacks in Wellington.

The All Blacks are currently holding on to their title of world’s number 1, having the highest set of ranking in this year’s season. The Wallabies are currently in fifth place, but are in danger of having their rank taken by Scotland, which is part of a disappointing season for the Australian team.