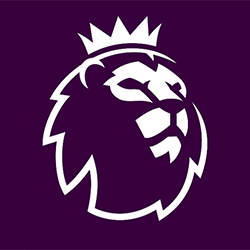 Britain’s Premier League earlier this week ignited a public and furiously feverish debate with the U.K. government over its decision to exclude fans from stadiums for the remainder of the year and season. And to make matters even worse than what they already are, inside government sources have now confirmed an unwillingness on the part of government to extend sport rescue funding to the country’s professional football sector. Instead, top flight now seems likely to have to foot the football bill.

But the Premier League even before catching wind of government’s non-funding plans began criticizing the decision to renege on the allowing of fans at stadiums come early October – claiming that such a move will have dire and devastating consequences on clubs and communities. Especially lower league clubs now face going financially bust and even completely out of business.

Several leading sports organisations have in the meantime called on government to step in and provide a much-needed lifeline to the industry, including Jockey Club chief executive Nevin Truesdale, who has reportedly pointed out that the industry asking for help is the same industry usually contributing up to £4 billion to the country’s economy each year.

The problem with football aid is the fact that several clubs have this summer alone spent transfer market investments of up to £200 million in an attempt to procure the services of high-value players. This will not have gone unnoticed by government.

And when all is said and done, the Premier League’s controversial insistence that clubs can accommodate crowds of spectators in a safe and responsible way, probably won’t be warming government decision-makers’ hearts.