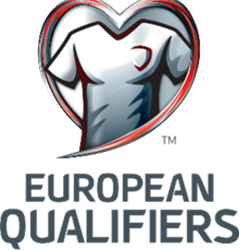 Sergio Ramos of Spain set the course for a win against Sweden for the qualifying match that will see the winners earn a place in the Euro 2020. The 33-year-old Real Madrid defender managed to break his deadlock while playing at his club’s home ground, where he scored a second half penalty that pushed his total goal to 20 from 165 caps.

26 year old striker Álvaro Maorata also claimed a spot kick of his own before substitute Mikel Oyarzabal, who is 22, scored the first international goal of his career. The Spanish team is now five points ahead of Sweden and sit at the top of Group F.

Before the match had started, Ramos was awarded with a commemorative plate after their latest 4-1 victory while playing in the Faroe Islands that saw him pass former player Iker Casillas record for the most international victories by a single player.

The Porto goalkeeper totalled 121 victories from 167 international games, meaning that Ramos is now just tow behind Casillas’ record as Spain’s most capped player of all time. Elsewhere in the same group, striker for Palermo George Puscas scored twice as Romania, third placed, won their away game 4-0 against Malta. AZ Alkmaar’s Björn Johnsen scored both goals for fourth placed Norway during their latest 2-0 win against the Faroe Islands. The Czech Republic won 3-0 at home against Montenegro, pushing them level with the national English team at the top of Group A.